Wanda is a Pet usable by the Summoner class. Taking the form of a wolf, Wanda is a Pet who specializes in its ability to manipulate groups of enemies and take them down simultaneously. With a powerful and varied selection of Photon Arts, Wanda controls the battlefield from all angles to its advantage. Wanda can evolve to the Pet Jinga with Rarity Upgrade.

Wanda drops from Natives and Phantoms Mobs, Mini-Bosses, and Bosses. 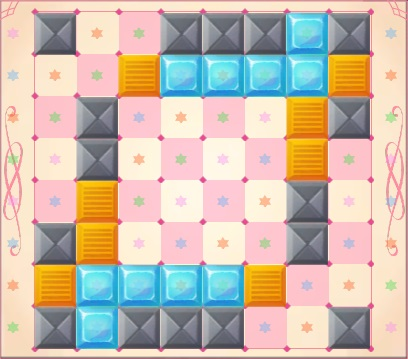