This page outlines what can be found at each location on Planet Halpha. 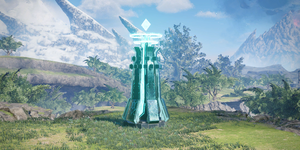 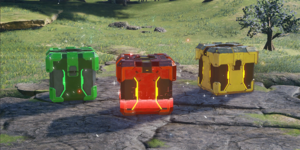