Difference between revisions of "Cocoons and Towers (NGS)"

From Arks-Visiphone
Jump to navigation Jump to search
Browse history 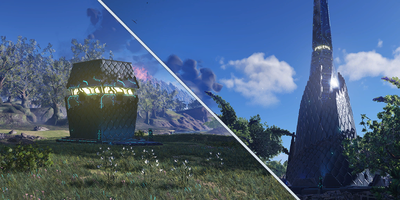